The new adviser to the UK Board of Trade appeared before the International Trade Committee chaired by Mr MacNeil on Wednesday. The former Australian Prime Minister claimed the best Brexit trade deal between the UK and the EU depended on Brussels negotiators’ “goodwill” at this point. In an attempt to diminish the 2016 Brexit vote, SNP MP Angus MacNeil told Mr Abbott: “Some of us, of course, will argue that the UK had the best possible deal with the EU and it’s walking away from it at the moment.

“But we better not go down that rabbit hole.”

But Mr Abbott hit back: “But Chairman, the problem with the EU is that it wasn’t just an economic area.

“It was a political project as well as an economic project.

“And I think one of the fundamental divergences of Britain with the rest of the EU was because at least the French, the Germans and the Italians saw it as a political project and the British saw it as an economic project. 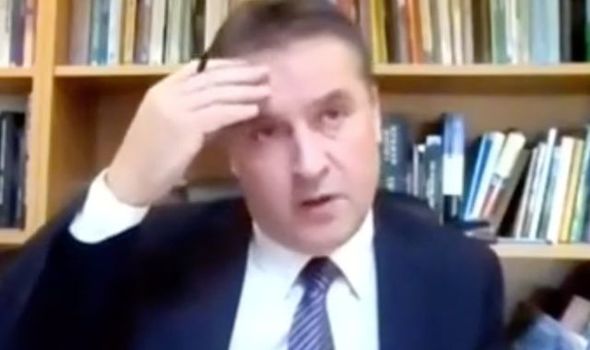 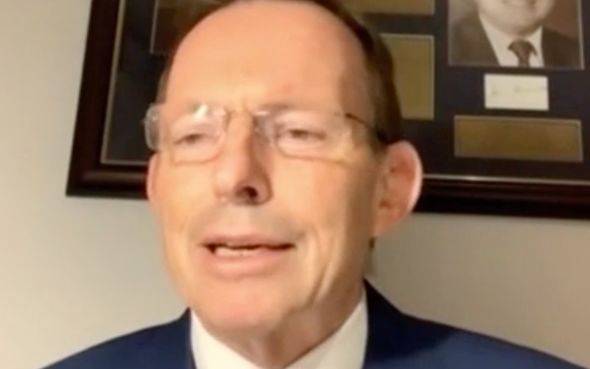 “But as time went by it became more and more obvious that there was an overriding political dimension to the whole thing which the people of Britain by a decisive but narrow majority chose to reject back in 2016.”

He added: “We can’t undo what’s been done. At least in the short or medium term.

“The challenge is to have the best possible go in the big whole wonderful world that Britain is now going into as a fully sovereign independence country.

“Australia is one of the proudest products of global Britain and now that we’ve got global Britain about to join us again, I think it’s in everyone’s interest that we make the best of it.”

It comes as Boris Johnson has warned that it is “far from certain” that Britain will manage to get a post-Brexit trade deal with Brussels in time for the end of the year.

The Prime Minister briefed the Cabinet – meeting by conference call – on the latest negotiations, telling ministers that time was now “very short”.

Talks have been continuing this week in Brussels between the EU’s chief negotiator Michel Barnier and his UK counterpart Lord Frost.

However with hopes of a breakthrough this week receding, it is unclear whether the two sides will be prepared to carry on talking into next week if there is still no agreement. 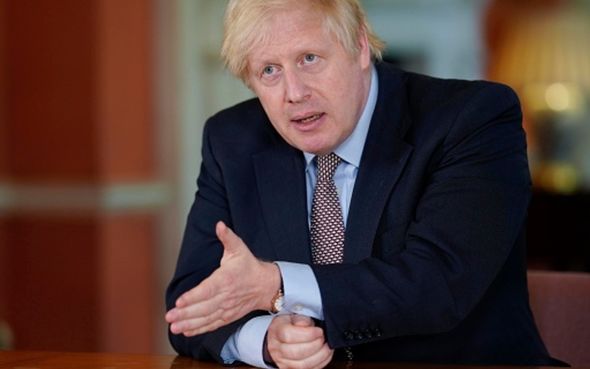 The current Brexit transition period ends at the end of the year when Britain will finally leave the single market and the customs union and any deal would have to be ratified by both the UK and European parliaments before then.

In London, officials sought to downplay reports that Lord Frost had advised Mr Johnson that he could expect to get a deal early next week.

The Prime Minister told the Cabinet that while he remained “keen” to get an agreement he would not compromise on the UK’s “core principles”.

He said there were still “significant issues” to be resolved – most notably on future fishing rights and the so-called “level playing field” rules on state aid.