The attempt to break the stalemate on trade talks comes amid warnings our future relationship with the EU is days from collapse. Brussels sources claimed they will use a video conference this evening to signal it is now time for the bloc to be “operating in a no-deal scenario”. Insiders said they hope to shock the Prime Minister into giving way on fishing rights and state aid rules. One source said: “You can expect strong words from the leaders that the EU will be within days of operating in a no-deal scenario.”

A senior EU diplomat added: “This is a sign that we are really going to prepare.”

In a downbeat briefing to top eurocrats, the Frenchman warned that disagreements over access to Britain’s coastal waters and common standards were still blocking significant progress.

European Commission vice-president Valdis Dombrovskis said: “We are now in the last moments, we have seen many deadlines come and go but there is one we’ll not be able
to move and that’s January 1.” 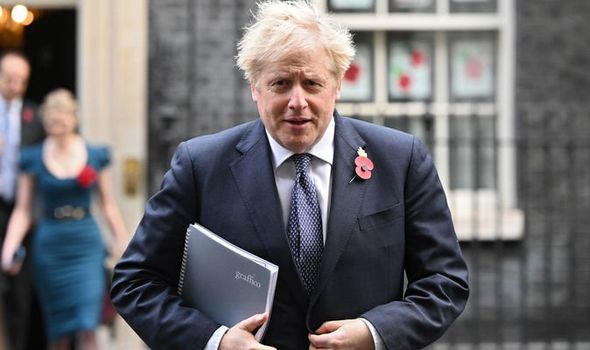 Continental capitals are keen to find solutions to the 20 per cent of trade areas still not settled. Negotiators are finalising the details of the 80 per cent already agreed.

But France is still ­refusing to drop its demands for near-parity access to Britain’s fishing grounds.

And European banking chiefs are now threatening to block the City of London’s access to EU markets.

The European Central Bank insisted firms could no longer use the pandemic as an excuse to put off relocating to the bloc’s main finance hubs.