As the Scottish National Party, under the leadership of Alex Salmond at the time, prepared its bid to break away from the Union in a 2014 vote, the Queen is said to have prepared an intervention. Lionel Barber, a Financial Times’ former editor, claims the Queen’s son Prince Andrew told him of his mother’s plans during lunch – one week before the referendum.

In his diaries, published this week, Mr Barber told how the Duke of York gave him “a nod and a wink” and made some “pretty bloody amazing” comments about his mother would intervene, according to The Times.

He said: “There is this scene where I am at Buckingham Palace, invited by the roguish Duke of York to lunch with the Chinese foreign minister, and Andrew suddenly half lets loose that the Queen is going to intervene on the Sunday.

“That was interesting. They had clearly planned it. It was very artfully done. 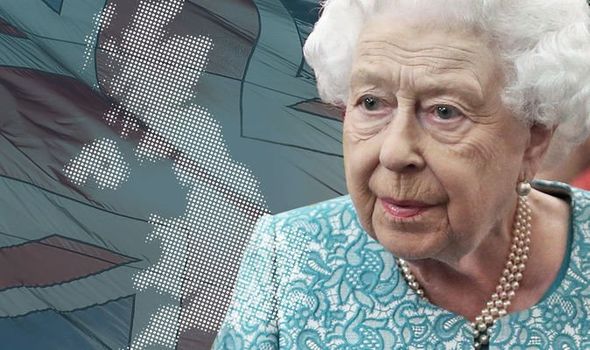 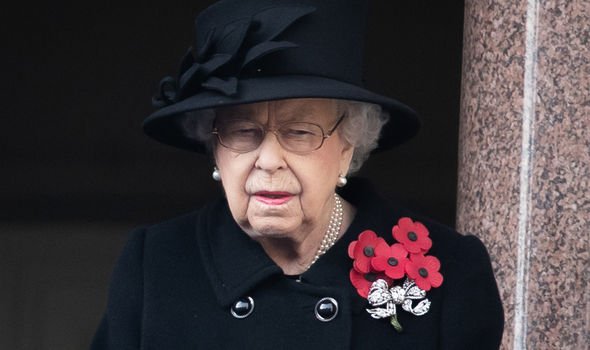 “Andrew knew about it.”

The claims come after the Queen told a well-wisher outside a church near her Balmoral estate in Aberdeenshire she hoped “people will think very carefully about the future” ahead of the Scottish independence referendum in 2014.

When the well-wisher joked that they were not going to mention the vote, the Queen replied: ”Well, I hope people will think very carefully about the future”. 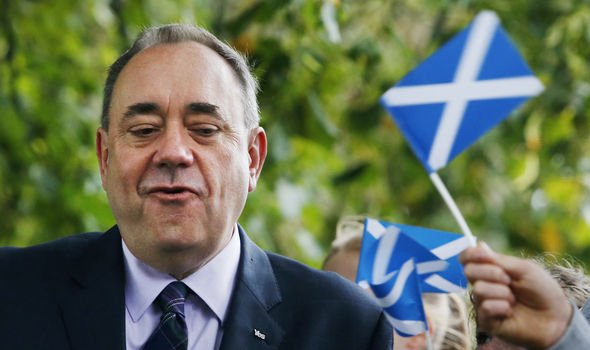 Her comments provoked criticism as the head of state, the Queen has a duty to remain impartial on all things politics.

A Buckingham Palace statement at the time read: “The sovereign’s constitutional impartiality is an established principle of our democracy and one which the Queen has demonstrated throughout her reign.

“As such, the monarch is above politics and those in political office have a duty to ensure this remains the case. 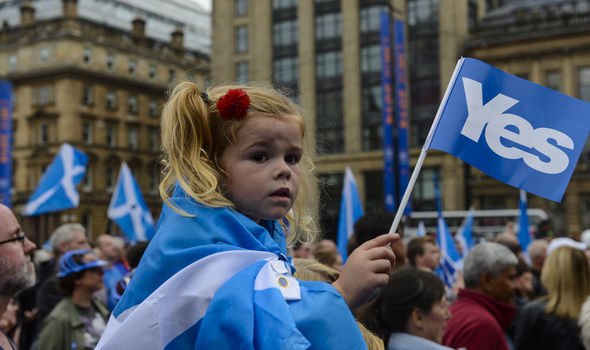 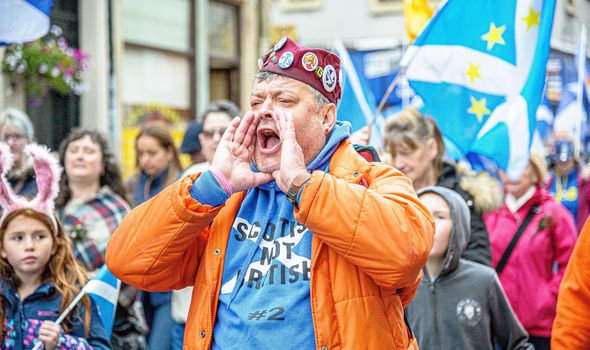 “Any suggestion that the Queen would wish to influence the outcome of the current referendum campaign is categorically wrong.

“Her Majesty is simply of the view this is a matter for the people of Scotland.”

It comes after former Prime Minister David Cameron sparked fury when he revealed the Queen “purred down the line” when she heard the news the majority of Scots had voted to remain in the UK in the 2014 vote.

Mr Cameron told how he asked the Queen to intervene ahead of the vote, which saw the “No” side won with 55.3 percent voting against independence and 44.7 percent voting in favour.

Today SNP leader Nicola Sturgeon hopes she can mount another campaign for Scottish independence following next year’s Holyrood elections, despite the UK being in the middle of a global pandemic.

Today SNP leader Nicola Sturgeon hopes she can mount another campaign for Scottish independence following next year’s Holyrood elections, despite the UK being in the middle of a global pandemic.