Royal commentator Marlene Koenig has argued Queen Elizabeth II is unlikely to give up the Crown and pass it onto her son Prince Charles, despite speculation mounting due to her old age. During an interview with Express.co.uk, Ms Koenig insisted that abdication was a taboo topic in the British monarchy. She highlighted why the Queen was unlikely to abdicate and the few instances where she may be forced to.

“She gave a speech, I will paraphrase it, she said whether my life is long or short I will be there to serve you.

“Abdication is a dirty word for the British monarchy.”

Ms Koenig also added Parliament would also need to be involved if the Queen ever decided to pass down the throne. 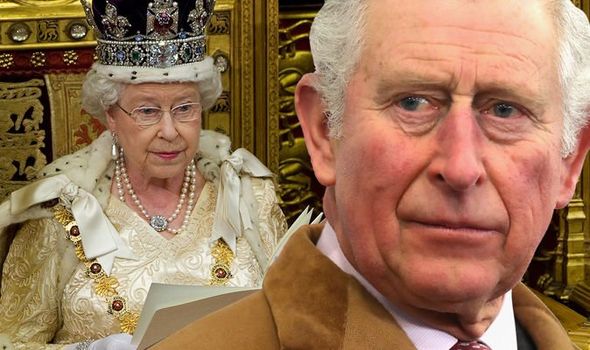 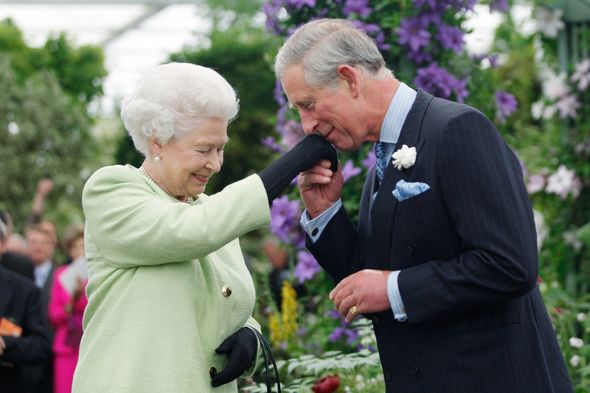 She said: “Secondly, abdication takes an act of Parliament.

“Edward VIII could not abdicate without an act of Parliament, Parliament had to pass the act and he signed it and the Duke of York became king as George VI.

“It is not just like saying hey you can have the throne because there is a whole process that you have to go through.

“That might involve other things as well but it certainly requires an act of Parliament.” 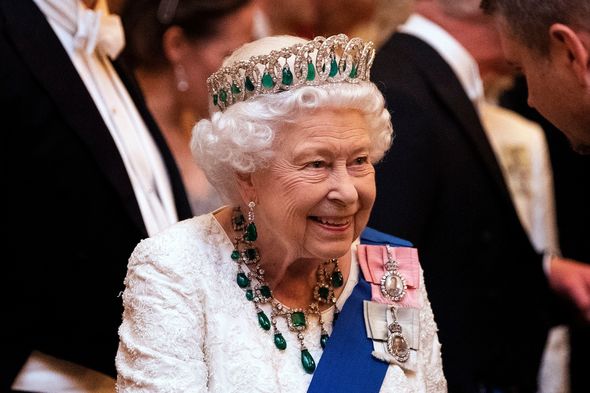 The royal expert hinted that abdication was becoming even more unlikely due to the coronavirus pandemic.

She continued: “There are other things going on in the United Kingdom.

“You have got lockdown again, welcome to our world in the US.

“Do you really think Parliament is going to want to tackle any of this? 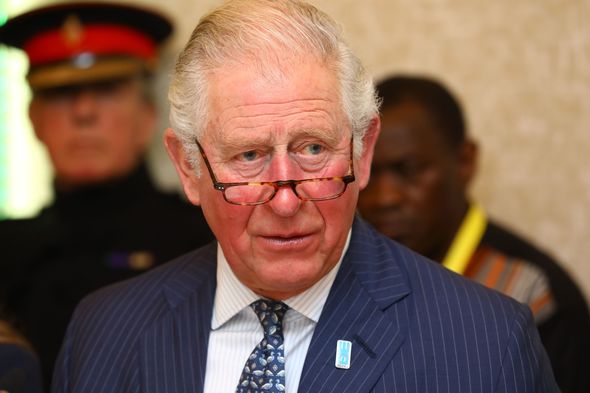 “It would take an act of Parliament.”

Ms Koenig highlighted one of the few instances were the Queen may be forced to pass down the throne to Prince Charles early.

“Prince Charles would then be the regent just as the Prince of Wales was regent for George III and was known as the Prince Regent.”